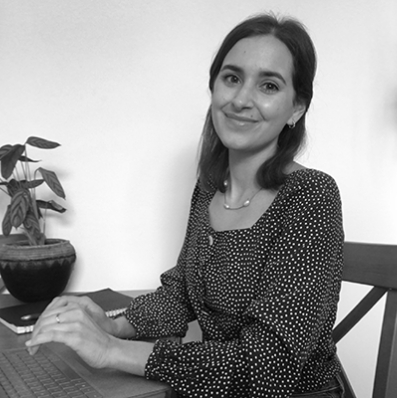 Simona joined Fresh Start Media in 2019, and has work primarily as the Producer of our weekly Sky News and Sky kids news show, FYI,  but has also been our producer on other projects such as our Sky Kids technology series, WOW! and our Sky Kids celebrity interview series Braydon Meets. Recently Simona has been show running some editions of FYI.

Prior to joining Fresh Start Media, Simona worked as a freelance Television Producer. She brings varied TV genre experience to her role, beginning her television career in Entertainment, she worked on prime-time shows, (BBC One’s Strictly Come Dancing and ITV’s Britain’s Got Talent), before moving into Factual (Channel 4’s award winning The Secret Life of 4 & 5 year-olds), and live studio, Current Affairs and Consumer programmes (BBC One’s Watchdog’s Rogue Traders and The One Show).