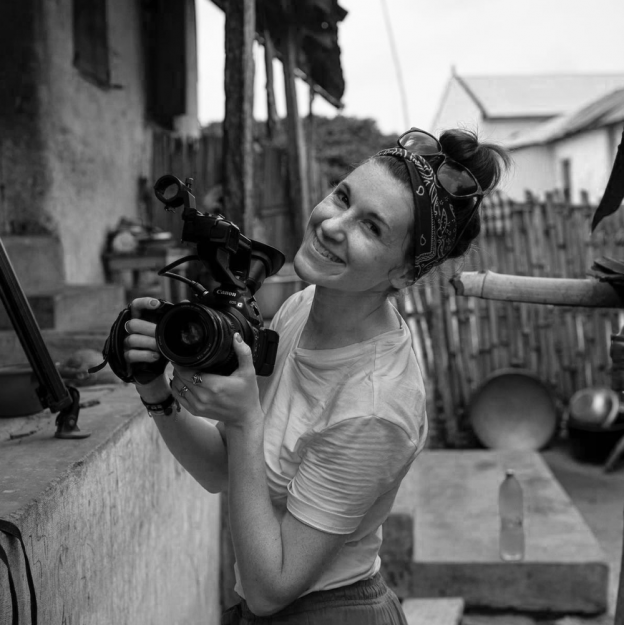 Kathryn works across Fresh Start Media productions, alongside our pool of freelance camera talent. Originally from the USA, Kathryn started her career as a photographer for US National Parks in Alaska. She progressed into television filming for major outlets such as NBC and Fox News. Since joining Fresh Start Media in 2017, Kathryn has filmed documentaries and short form films across the globe.